Guidelines for the Functioning of Boards of Directors 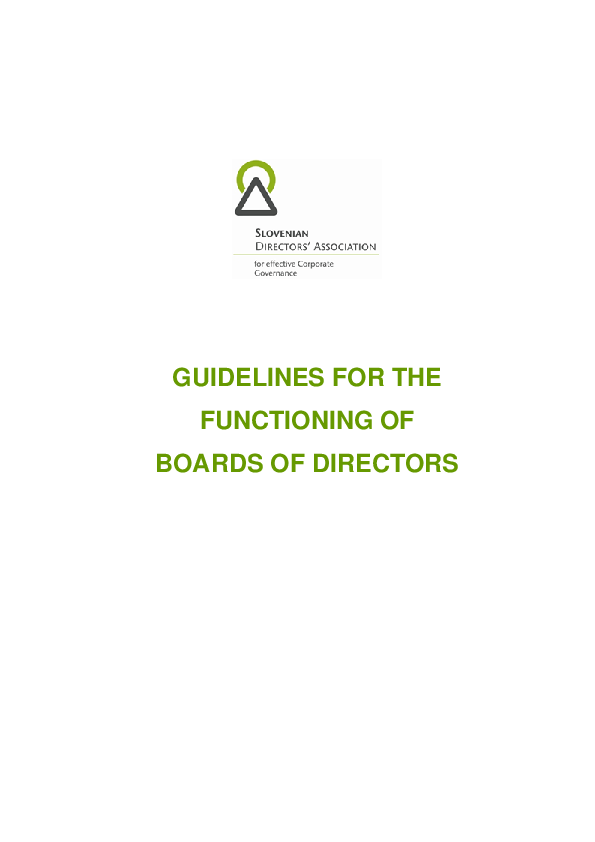 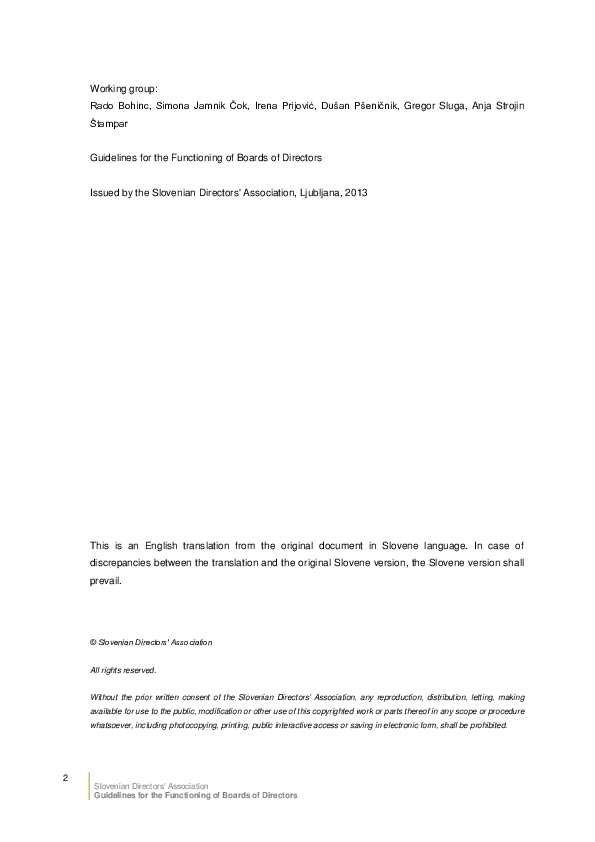 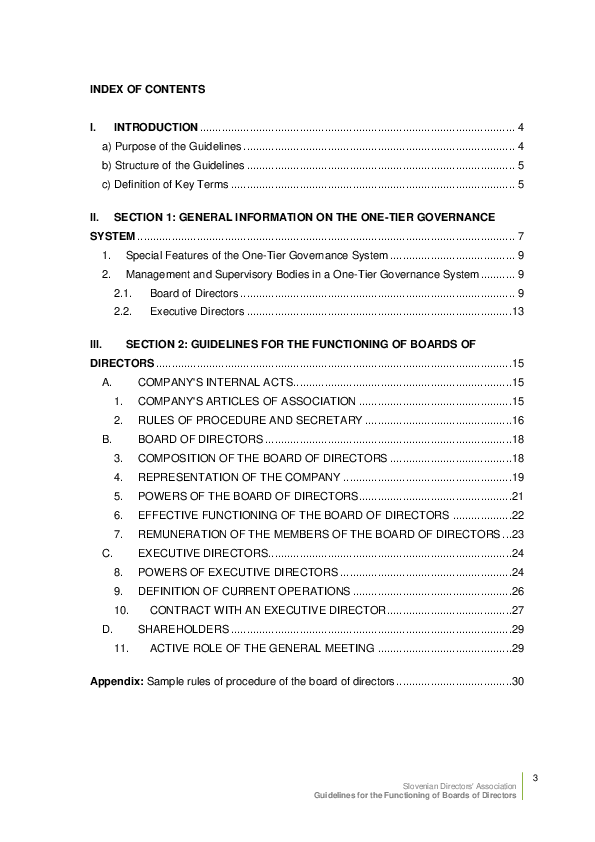 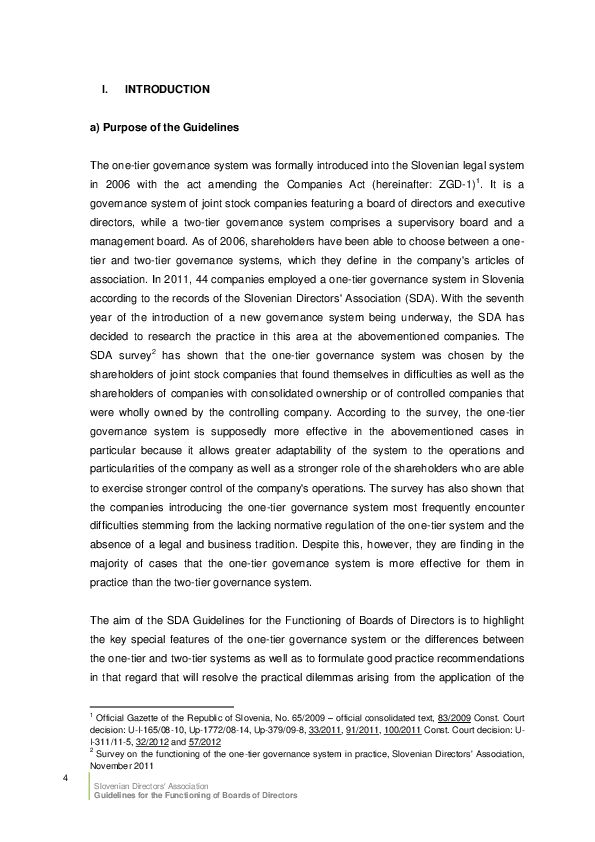 Reasons for the revision of the Code

Matrix for the board evaluation - listed companies

Instructions for completing the self-assessment matrix on board evaluation